FaithStreet is all about connecting people with churches, even those that are “less traditional” than others. In a new feature here on the blog, each week we’ll highlight weird, wild and wonderful churches from around the country. Do you lead or belong to a church that’s definitely not your mama’s ministry? Contact us. We’d love to hear from you!

This week, we came across Victory Church in Rochester, NY. From the outside, it seems like a run of the mill Christian church. Then you learn that senior pastor Pat Burress also happens to run a Mixed Martial Arts (MMA) team out of the church’s basement.

Though it sounds odd (and dangerous), Burress doesn’t combine faith with fighting out of malice or to capitalize on a weird trend – he happened to be both an MMA enthusiast and a man of God, and he figured “why not combine them?”

It’s not really that outlandish, if you think about it. Sports and faith are inextricably linked, and it’s not unheard of for churches to offer sports and fitness-centric ministries. MMA, though it appears brutal, has evolved to become as much a sport as anything else. Whether you believe it’s possible to love thy neighbor while applying a guillotine choke, of course, is another matter altogether.

Burress’ story is so compelling (and controversial) that filmmakers Daniel Junge and Bryan Storkel were inspired by Burress and similar churches (yes, there are more) to make a documentary. The film, called Fight Church, premiers April 24 in Boston. Check out the trailer below. 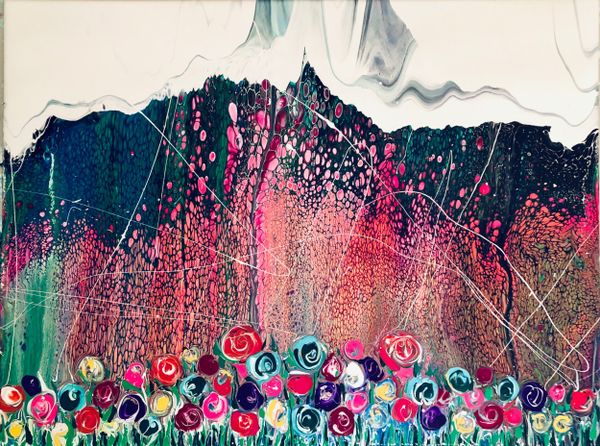 FaithStreet Art Partners is delighted to introduce our next featured artist, Susan Whitlow. A lifelong artist, Susan creates meaningful pieces in her home studio. Her passion for hearing the stories of others has inspired her craft, and she brings those stories to life through canvas and paint. 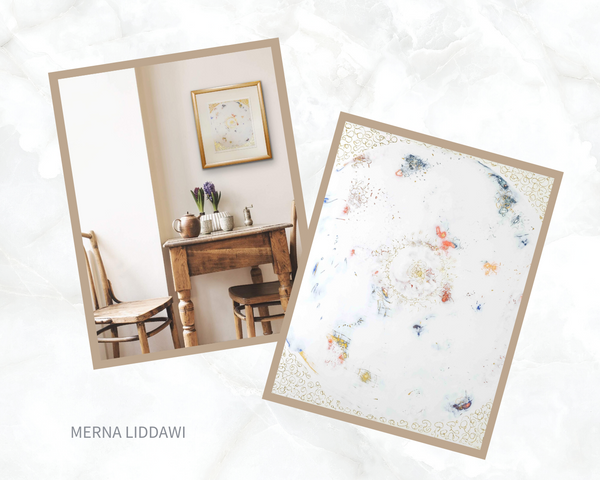 FaithStreet Art Partners' next featured artist is Merna Liddawi. Merna is an award-winning artist, who creates a 'selah' space, a space for stillness through nature's pure elements of genuine gold, azurite, egg, chalk and pigments.

FaithStreet Art Partners would like to introduce Bruce Herman. "Art is a gift. Artists are as much recipients of that gift as their audiences..."